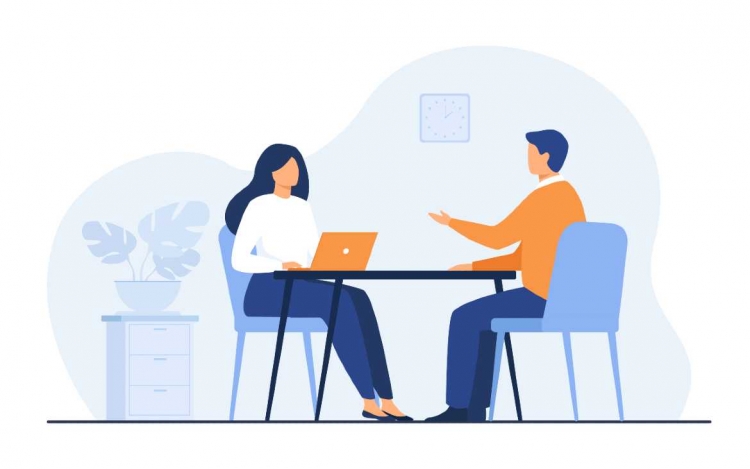 10 Best Questions to ask a Software Engineer During an Interview

From speaking to many candidates and hiring managers I have compiled a list of the best questions to understand software development candidates. These questions cover a range of topics from ideal environment to interests and motivations. An interview must be considered from both points of view. 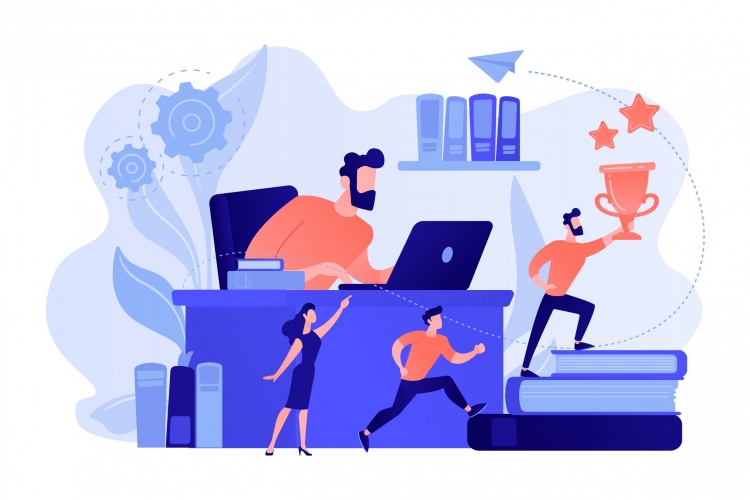 Why Now Is The Best Time For You To Upskill?


In the current climate there are great opportunities to upskill within software development. We are no longer wasting time on long commutes so we should have a lot more spare time on our hands. If you want to get ahead of the competition you should think about investing some of this time into upskilling and keeping up to date with modern technology. 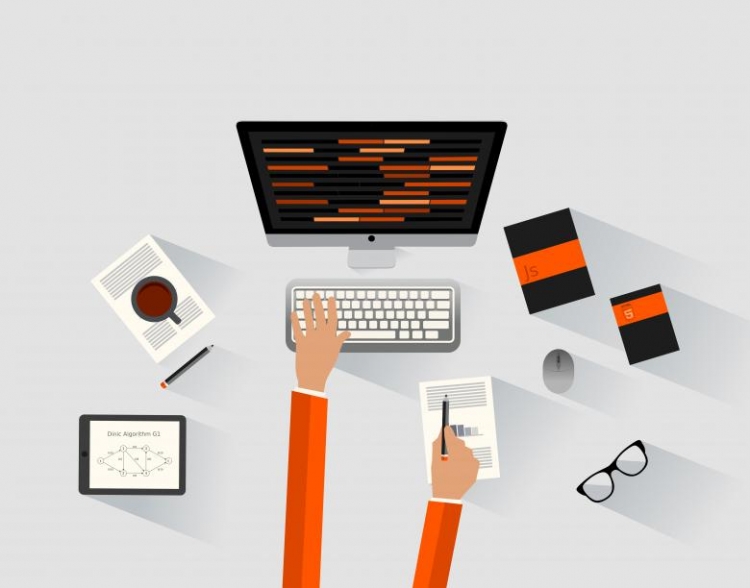 How to move up the ladder as a Software Developer


It’s human nature to look to the future and look at where our jobs could lead us and a career in software development is no different. While the progression ladder isn’t as straightforward as other professions, there are two directions developers usually take – Technical or People. Both options provide a challenging direction for developers but require a lot of preplanning and reflection to ensure they follow the right path. 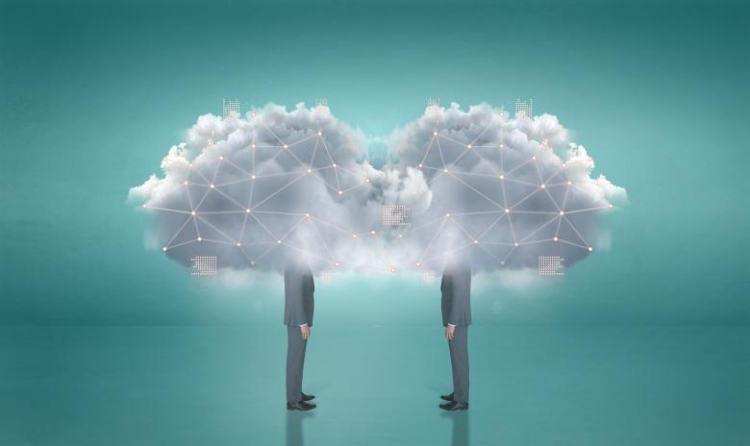 
Cloud computing is something that is becoming more popular within today’s IT industry with the emergence of the cloud hosting offering from Microsoft, Amazon and Google. IT Companies see cloud as the future. 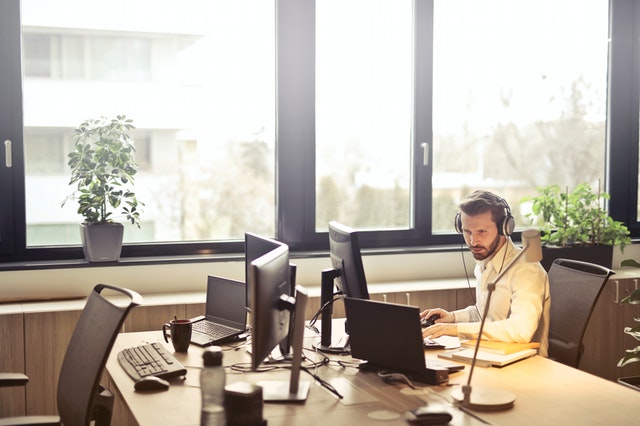 Pros and Cons of IT Contracting


Contracting is where you are hired to work on a project or task for a set period of time, normally 6 or 12 months. You receive what is called a contract for service rather than a contract of service (perm position). The 2 types of contracting are fixed term or daily rate. 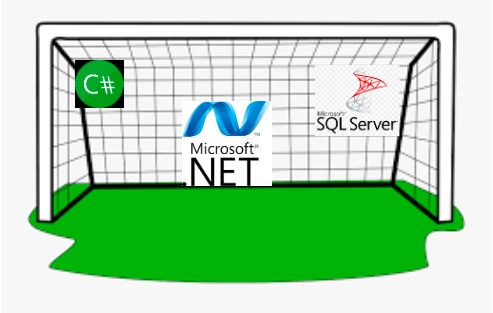 Back Of The .NET


.NET is an open source developer platform used for building many different types of applications.Microsoft started to develop the .NET Framework in the late 1990’s with the first version beingreleased in February 2002, bringing managed code to Windows NT 4.0, 98, 2000, ME and XP. Since the first version, Microsoft has released nine more upgrades for .NET Framework, seven of which have been released along with a new version of Visual Studio. So we have .NET 1.0 through to .NET 4.8.