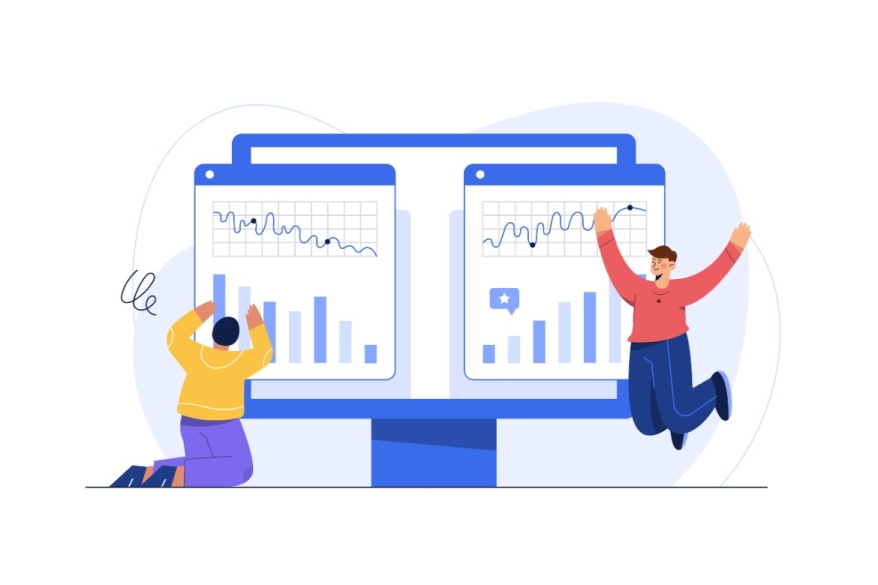 Posted on: 27th April 2022
by Michael Lantry
IT Jobs and Recruitment Insights

I remember working as a recruiter back in 2007 and 2008. Anecdotally people talk about the ‘crash of ‘08’. But my memory reflects back to 2007 when attempts at business development were not getting anywhere and the people I spoke to said that they were not hiring. Then the revenue numbers started to slow down and even one month, an entire team (of very talented recruiters) made no placements at all. This was unheard of. Then things started to unravel quickly in 2008. The point is, the signs were there in 2007, loud and clear.

Trying to predict how economic cycles work is not something I am going to do here today, but would make the point that there is a rule of thumb that they last around 10-12 years. This would have meant that the Irish economy should have been coming to the end of an economic cycle around the time that Covid hit us. This just put the economy on ice for a while, before it then turned back on.

So where does that leave us now?

One thing we have seen in GemPool since around April 2021 has been a massive surge in demand for IT staff. As a tech specialist recruitment agency, the demand we see gives us a unique view of the IT industry, within the Irish economy. This surge in demand definitely felt like the result of the pent up demand as a result of Covid.

During the pandemic, companies in the IT industry could be roughly put into one of three buckets. They were either ‘Thriving’, ‘Hiding’ or ‘Surviving’. Those companies thriving were perfectly positioned to take advantage of the new world order. Companies like Zoom and Amazon are clear examples. Those companies surviving were hustling to stay alive. Many had to cut staff, or pivot quickly. Then there was the largest group, those hiding. These companies were being prudent, not spending, but still profitable. They were waiting to see how the pandemic would play out.

This is where the pent up demand has been and that is why the talent market has gotten so uniquely competitive over the last year.

What have we seen as a result of this shift?

We have seen salaries inflate, talent move and create real problems for companies whose business models bend and crack under the pressure of trying to retain and attract staff with higher salaries, benefits and remote working.

Fast forward to April 2022 and we find ourselves in a very strange place. The expectation had been that, coming out of Covid, once again we can define clear business plans and go back to growth and some sense of predictability. Not so. If anything, the economy is more VUCA than ever. The term VUCA was coined in the US army to describe situations that are Volatile, Uncertain, Complex and Ambiguous.

Yes, we have a much better grapple on Covid and can make long term business decisions as a result of this, but there are so many other macroeconomic factors at play that could lead to so many different things happening in Ireland.

I thought it useful to reflect on three factors and how these might impact the talent market in the tech sector in Ireland:

So while economists are still much better placed, and trained, to predict the likelihood of a recession or economic trend, the recruitment industry really does give us some very clear indicators of what is going on on the ground, and what this might mean for an economy.

As we look forward to April 2023, it really is an exercise in futility to try to predict what will happen. But as recruiters working in the tech recruitment industry in Ireland, things are still tipping along nicely so far. But winds of change are swirling around and there is a feeling of some gray clouds ahead. What this might mean for the economy, lets see.

Thank you for taking the time to read this blog and if you want to discuss any of these points, I would welcome the opportunity to speak with you about it. You can reach us through our contact us form and you can read more of our career insights page. 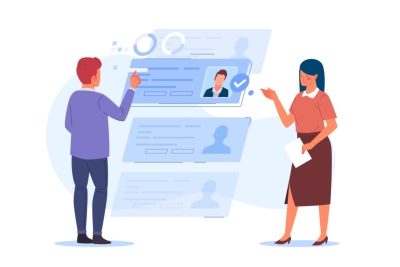 1 Year in The Life of an IT Recruiter