When changing jobs, there are many factors that can determine somebody’s decision to accept an offer. An obvious, but highly important factor is the salary and package that is offered by the company. This can result in tense salary negotiations and if not handled correctly by either the company or the candidate, can result in the hire not being made at all.

Both parties have an agenda and both parties have the ability to negotiate, so it is important that everyone is realistic in their negotiation and fair to one another throughout. Everybody negotiates differently, but there are certainly a few unwritten rules that apply across the board when it comes to this sort of thing.

I’ve hence put together this article with a couple of tips on how to negotiate salaries from both the employer  and the candidate’s perspectives.

When you first decide upon making a hire, you have to consider what the candidate will be  required to do, what their skillset needs to be, and what your potential salary budget is for the role.

Ideally you should have a salary range you’re willing to offer so that there is a bit of wiggle room for candidates who have slightly less/more experience than required. You have now set this expectation for yourself, and when screening candidates on their expectations, you’ll know in advance whether or not they are within budget. A good way of determining a salary could be to benchmark against your own team members who are in similar roles. Paying anyone above your current team can cause problems down the line.

If you are an employer that is working with a recruiter, you should give them a breakdown of your expectations from the very first conversation. Ensure that the recruiter is aware of your budget so that they can plan accordingly.

If you are a candidate that has been approached by a recruiter or by the employer themselves , it is also key to set your salary expectations for your potential new job from the get go.

If your salary expectations are 50k and the potential company is only willing to pay 45k, at least you’ll know early in the process that this isn’t for you, saving both you and the company time and effort.

If you instead have a range (such as 45-60k), then there should be a good reason as to why you’d accept 45k and likewise why you’d accept 60k. For example: If the role offers something  or a skillset that will advance your career in the long run such as management or a new technology. You might be willing to take the lower end of the salary guide.

If your role lends to your core skill set, the higher end of that salary bracket is perhaps where you want to be as you can offer more to the role, depending on your level of experience in that skill of course. Its important to keep an open mind to salary where possible. Sometimes what you can learn in a role will offer better career advancement in the future. .

Setting expectations from both sides is vital so that there is a basis for negotiation later on in the process. This makes it fair from the beginning, as both parties know what to expect and there are no surprises further down the line.

If a candidate has set a range in salaries as an expectation (i.e. 45-60k), then the company knows that there may be alternative factors that influence the decision to accept an offer.

Furthermore, they may even be able to influence the decision further by means of an extended benefit package, or indeed an increase in salary. 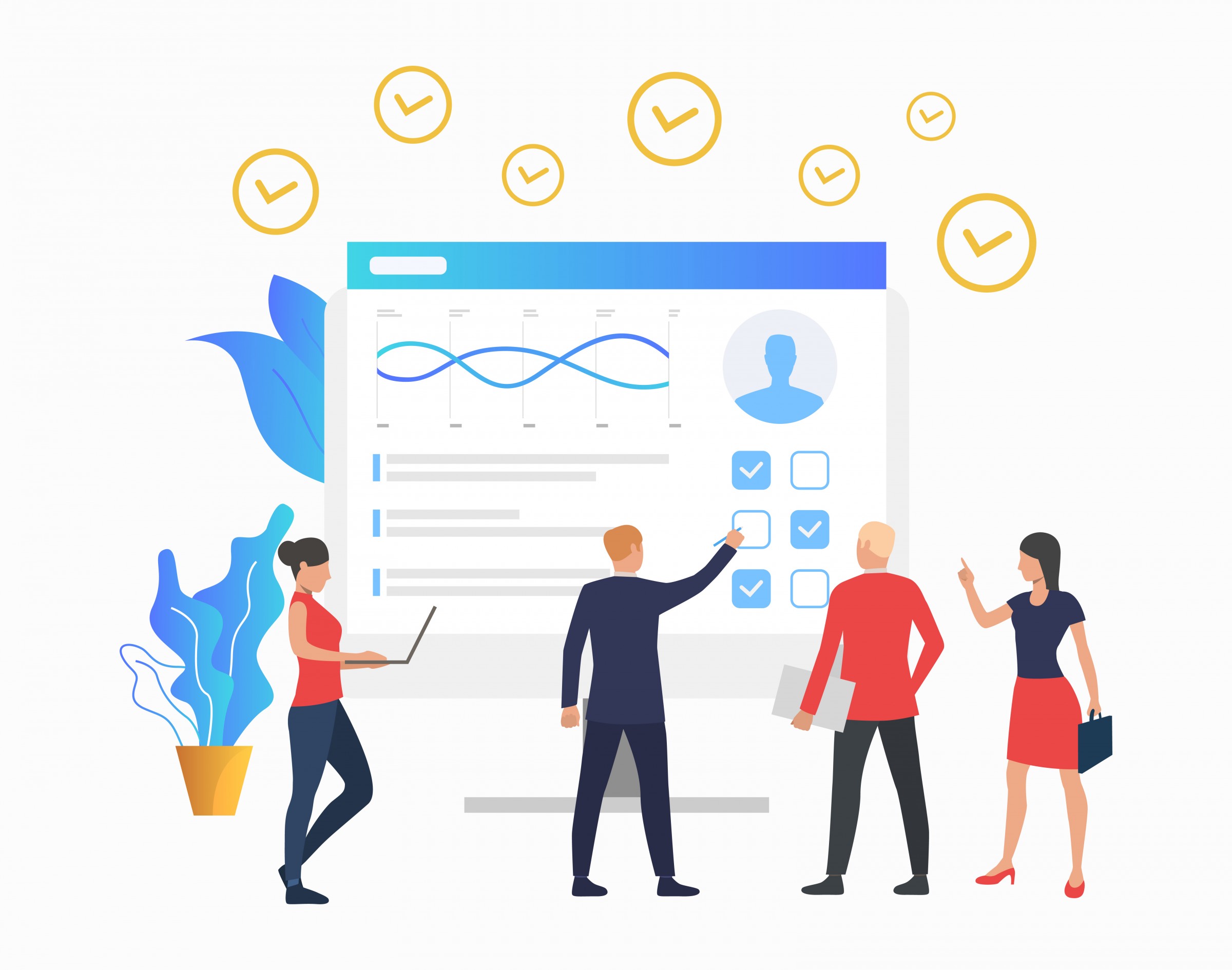 Both the employer and the candidate should closely study the market and have significant knowledge of the current trends, in order to have any authority while negotiating salaries.

If a candidate has 5 years experience in an IT support role, then they should have a fairly solid idea of what the market rate is for somebody of that calibre. Should the company under offer in this instance, at least you can point out the other salaries being offered in similar roles and this gives you firm but fair grounds for the negotiation.

If a company’s hiring manager or recruiter doesn’t know their market well, then candidates could be asking for far above what their actual market value is. Employers should have a decent idea about market values based on their own talent acquisition experience and based on the salaries of their own colleagues in similar positions.

We conducted a salary survey within the tech market in Ireland to create a useful guide for both employers and employees. Take a look at our IT salary guide for the 2021 for some guidance on the topic of salaries.

Recruitment Awareness - Know the value of the hire

As you go deeper into the hiring process for a particular role, occasionally the responsibilities and requirements of the role can change as you go along. This can lead to further negotiations down the line.

However, it’s a recruiters job to keep the spec on course or to join a negotiation if there are changes. Not the candidate. It should all happen at the start of the process. When it comes to the negotiation time, both the employer and the candidate should understand the true value that the new hire can bring, and what it’s actually worth in terms of a salary.

For an employer, knowing the value that current team members bring is a good way to benchmark this new potential hire. This way you can set fair expectations based on the value that the additional hire could potentially bring.

For a candidate, you should know your worth and what you can bring to the table in a new role. Having had an initial discussion with the hiring manager and establishing expectations, you should know whether or not the job is for you in terms of what you value your work at.

Due to the different instances that may arise in these situations, it is easy to see the importance of knowing what a hire is actually worth.

Factor in the other package inclusions

Additional perks such as a bonus or significant benefits can also play a huge part when it comes to negotiating a salary.

If a candidate is slightly above the company’s budget, then they may be willing to accept a little less if there is a yearly bonus of 15% for example. This can be a good bargaining tool for hiring managers when actually biting down on the terms of the contract.

Likewise, if a company doesn’t have any bonus structure or attractive benefits included in the role, then candidates could use this as grounds for perhaps asking for a little more in terms of base salary. Again, this should all happen at the start of a recruitment process so as not to cause confusion or delays at a later stage. 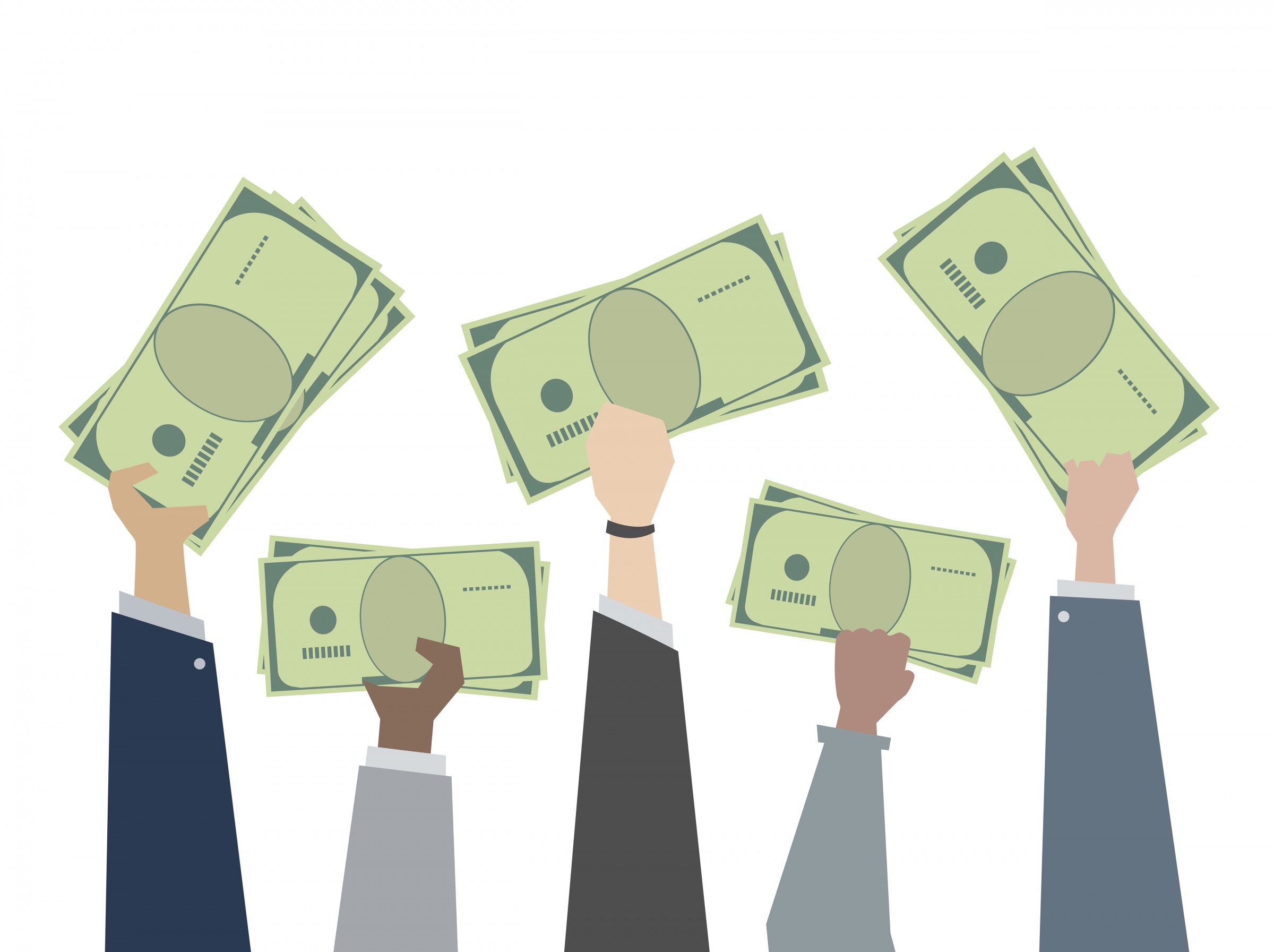 Having set expectations from the beginning, and with good knowledge around the role and market, both the potential candidate and the hiring manager should now be well prepped for a potential negotiation. Often we see companies offering exactly what the candidate was expecting, but there are always instances where an offer is either below or above their initial desires.

This is never an easy one. It can be disheartening for a candidate and it can delay the process when trying to move forward.

For candidates, you must always be prepared for this and when you make a counter offer you should have good reasons as to why you would like more money. Knowing your market and the value of the hire in this instance can be really helpful.

If the salary range was 40 - 60k based on experience, then you should pitch yourself against this and explain the value you can bring as a result of your experience (8 years for example). It’s important to be honest here as well.

For employers, if you are offering less than what was initially discussed, you should also have a solid reason for this. Perhaps having spoken to the candidate you realise that they have never worked with Linux before but have exposure to everything else in the desired tech stack. This may require you to be given additional training and hence be the reason for the under offer.

If a company offers more than the candidates desired salary expectations then this never causes any issues. It is important that the company know in advance the candidates expectations so that they can make informative decisions when making an offer later on.

An over offer may be made if the currently employed team has an average salary which is greater than what the candidate expected. Also if the candidate has a few interviews or offers on the table, then if the company is eager to employ them - they may offer more in order to be a top choice competitor for the candidate.

There are no two negotiations that are the exact same, but they do have one thing in common, i.e.there are always two or more parties involved in any negotiation. Both sides have their own desires and opinions and this means that there is often going to be pushback from both sides.

There are many ways that both a candidate and a hiring manager can prepare for a salary negotiation such as setting expectations initially, knowing your market and knowing the value that the new hire can bring.

You never know what may arise during a negotiation so it is always good to have some bargaining tools both from the candidate side and the employer’s side of things. By using these guidelines it should give you a foundation for your next offer negotiation and will give you some idea of what to expect.

If you would like more information on how to negotiate salaries, or if you have some additional tips from your own personal experience, we would love to hear from you. Feel free to call Lee on 019 017 826 or drop an email at lee.garvin@gempool.ie.