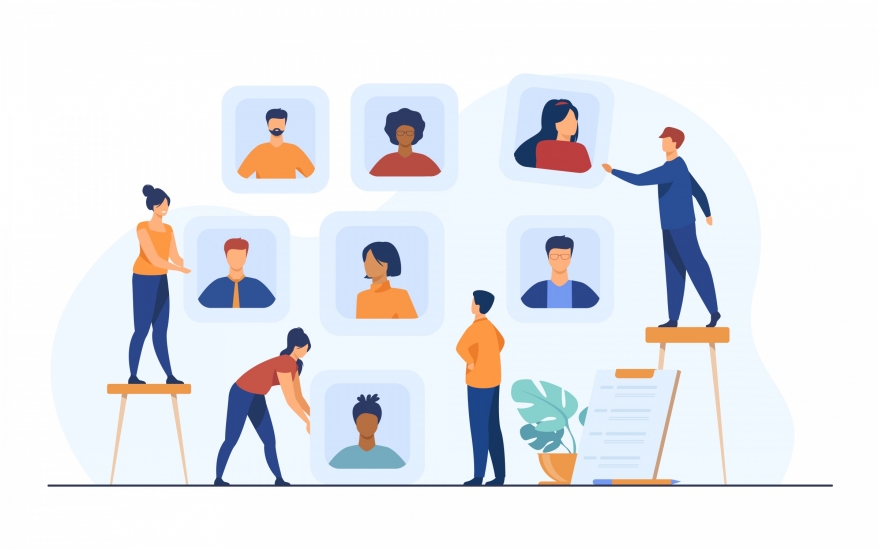 Why I looked into the topic? 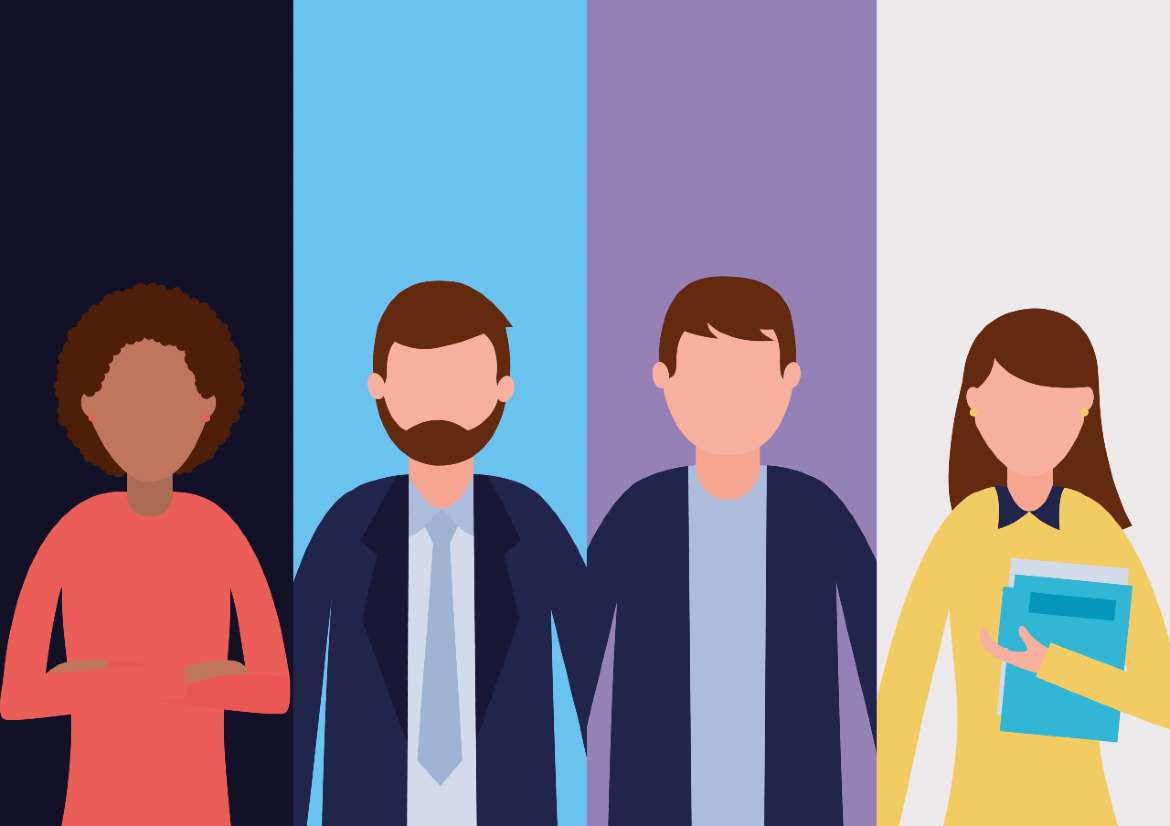 Although I have only just started my career in the technology industry, I have had the fortune of working alongside a large range of leaders in my professional life, some better than others, for many reasons, but each and every one of them has taught me something valuable.

As a woman in the male-dominated business world, my not-so-positive experiences are not unique to me, and I realised early on that not all managers who demonstrate non-inclusive or “sexist” leadership traits are aware of what they are doing. Most, in fact, would likely take great offence to the accusation, but something I often find myself repeating is “you don’t know what you don’t know”. That is what inspired me to conduct my research on gender-inclusive leadership styles, to first identify what they are and secondly to find actionable ways to implement them in an organisation.

Why is it important?

Females make up 49.58% of the population, and currently, there are more females graduating from university than males, but somehow, women make up less than 19% of the tech workforce in Ireland. It is crucial for organisations to take action to make their environment more inclusive to both genders, not because they are trying to reach a gender parity quota, but because diversity drives success, and this has been proven time and time again.

The Harvard Business Review put it best “When your leadership isn’t gender-balanced, it’s tough to have a balanced customer base”. This was said in regard to the infamous Lego case, where it took them until 2014 to create products that are properly aimed at their female audience. It’s no coincidence that their three-person board of directors was all men, led by a male CEO, and their 21-person corporate management team was made up of 19 men and 2 women (who were both internally facing).

If the world's second-largest toy manufacturer can miss such a seemingly obvious market (50% of the world population), think about the impact that a gender-balanced workforce could have on your organisation.

My research on the Irish IT industry 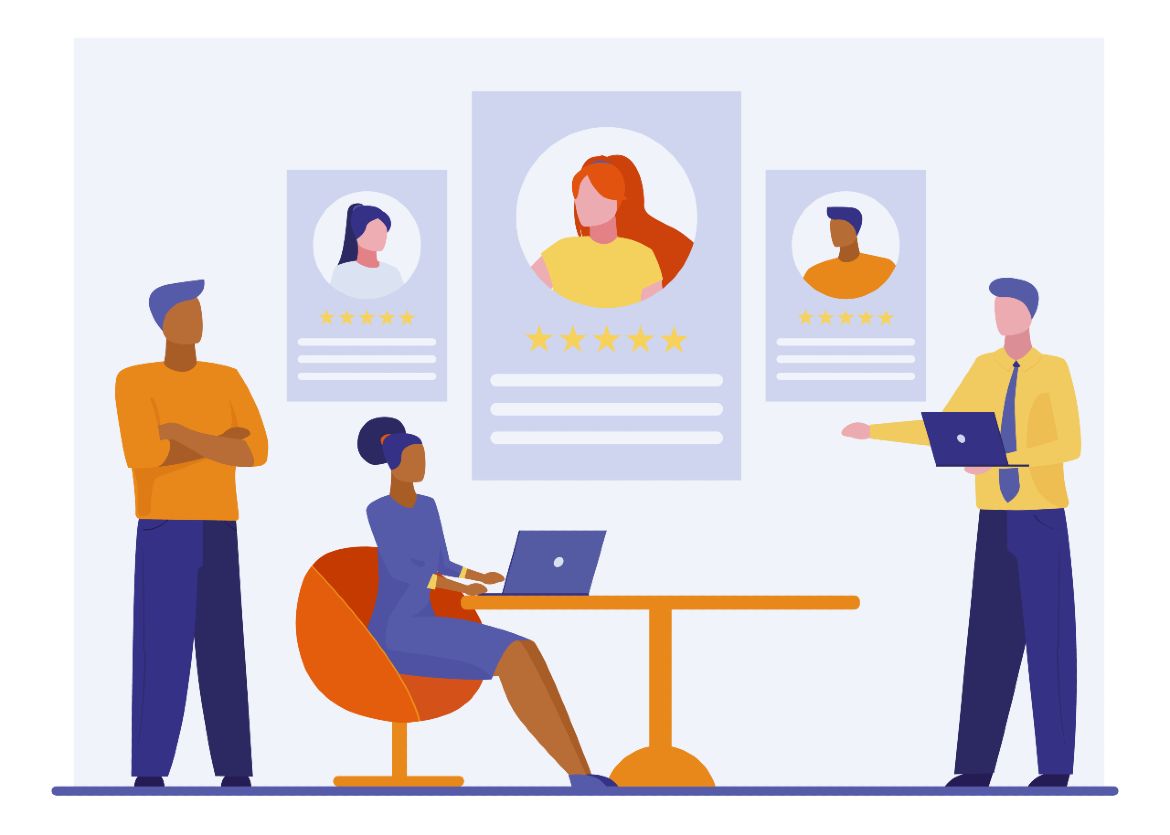 The research was carried out over two months, gathering and analysing primary and secondary data to find ways for leaders and organisations to be more gender-inclusive. The survey questions were compiled from relevant academic literature in order to be able to compare and contrast the results.

The survey had a total of 1,065 respondents, out of which 230 worked in the Irish IT industry. The data discussed is referring to the 230 relevant respondents.

The 3 main stats that stood out to me:

Why are these stats important? 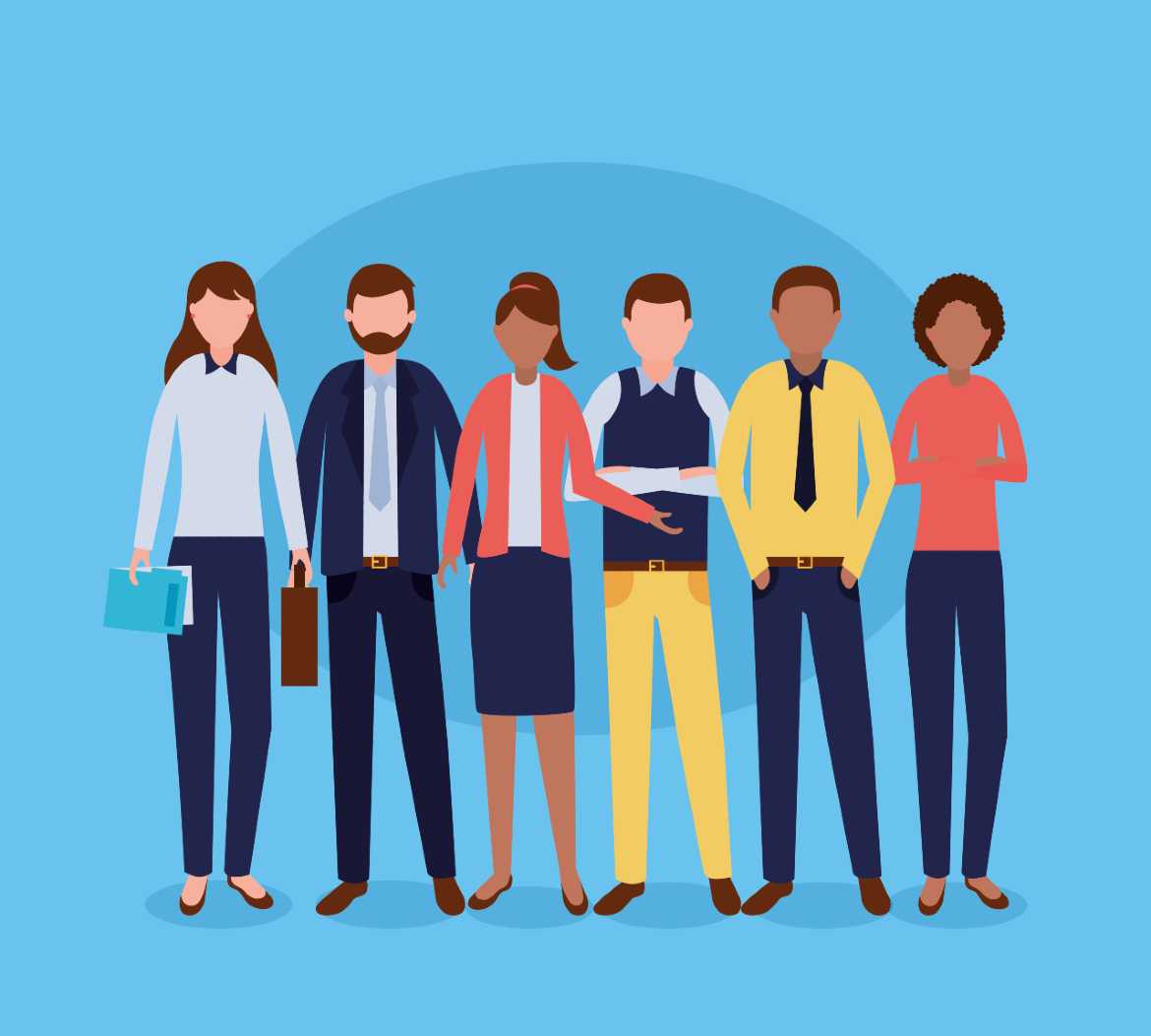 Research has suggested that work-life balance is more likely to hold women back from moving up in their careers, than men. However, recent studies reflect the findings in my data, that there is, if any, a marginal difference between male and female professionals. Both males and females are willing to sacrifice their work-life balance if the job at hand is willing to compensate for it.

It is likely that that assumption was made due to the belief that women will stay home with their children, however, when breaking down the data to parent respondents there was again a marginal difference between males and females.

The research found that 55% of mothers and 50% of fathers are less likely to take on a higher paying position if it will negatively affect their work-life balance. This is important because it shows that both males and females are willing to make sacrifices for higher-paying positions, and parents of both genders are less likely to make the sacrifice, so why are organisations using this as an excuse, and what are the consequences of having disproportionate gender representation in their management teams? This is further investigated in the downloadable report below.

Only 2% of respondents believed that gender-inclusive initiatives were not effective, and research indicates that managers who are more aware of gender inequality tend to present more gender-inclusive leadership styles. Although some research suggests that initiatives often lead to short term change, baby steps still move you forward, it is still a relevant change that can accumulate to a more inclusive culture.

Insight: Educating your organisation through gender diversity initiatives, encourages management to be more inclusive and it can educate future leaders, leading to a more gender-inclusive future.

Although a large portion of organisations offered paternity leave, more than 50% of men in organisations were unlikely to take it. Personally, I found this to be the most shocking statistic. By not encouraging or normalising men taking their paternity leave, it would indicate that women are the only gender who are absent for long periods of time, therefore, leading to a higher likelihood of men being internally promoted to management positions.

Insight: One way of encouraging men to take part in these schemes is for middle managers and directors to lead by example and never discriminate against a parent, of either gender, when they take leave to spend time with their families.

Things you can do

Gender inclusivity is not something that can change overnight and certainly not something that can be summarised in a blog. But while developing your end of year plans for 2022, consider taking steps to educate your staff on gender inequality, question working internal processes, and lead by example. These are impactful actions that can lead to systemic change.

These 3 stats, along with others were further analysed in the downloadable document below. I also went into more detail on actionable ways to implement gender-inclusive actions into your organisation. Additionally, it looks at specific gender-inclusive leadership traits and micro-practices that male middle managers can utilise to create a gender-inclusive environment.

This is a topic that I am very passionate about and hope to write more about in the future, so I encourage you to share your thoughts, experiences or ideas with me, as I would love to expand my knowledge and perspective. 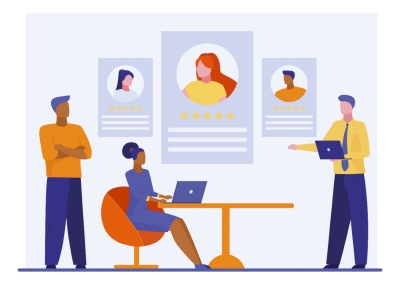