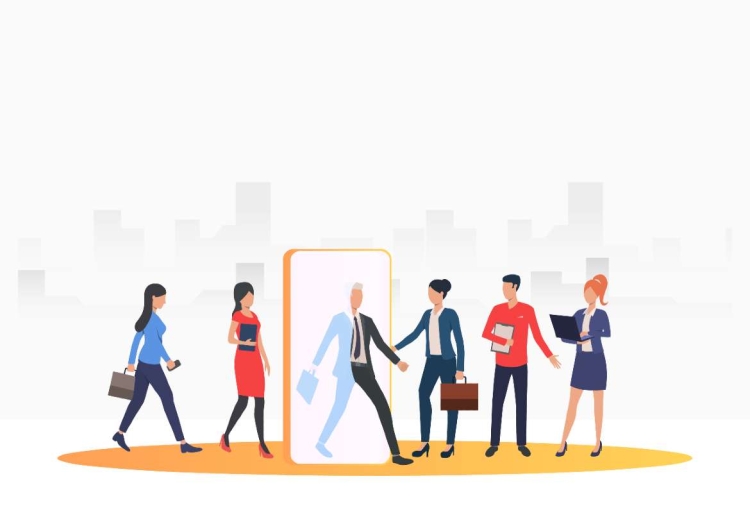 Top 5 Interview Rounds to Prepare For in IT


Preparation for an interview is a big part of the process of finding a new job. The key to giving yourself the highest percentage chance of success in an interview is to prepare, prepare and prepare. In this blog, I will mainly focus on technical interviews and the questions that can get put in front of candidates. I will also reflect on certain scenario-based questions, and how best to answer them. 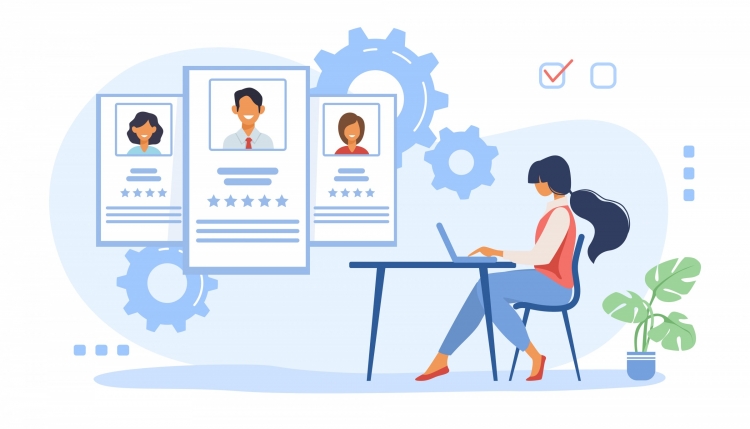 Is There A Demand for IT Contractors Currently?


2020 has been a devastating year economically for the whole world due to the pandemic. However, it will probably become known for the year of online business. This sector has really taken off this year and this was reflected by companies such as Amazon, Microsoft, and Zoom, to name a few, doing exceptionally well.

This sudden surge of dependency on these platforms, has given rise to another demand, contractors. 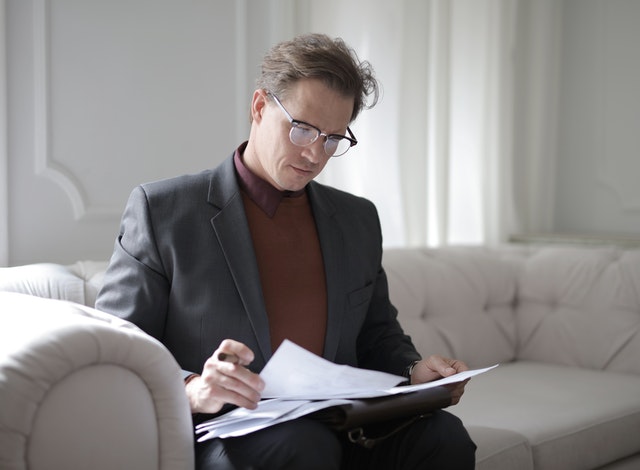 Filling Contract Roles In A Company


Contract workers play a key role in the IT sector. They are hired to carry out specific projects. They are distinct from permanent employees as they are required to perform certain project roles in many organisations. These skilled workers compliment the permanent workers in the companies they serve. Hiring contractors is becoming extremely popular in the IT sector as more companies aim to fill niche roles. 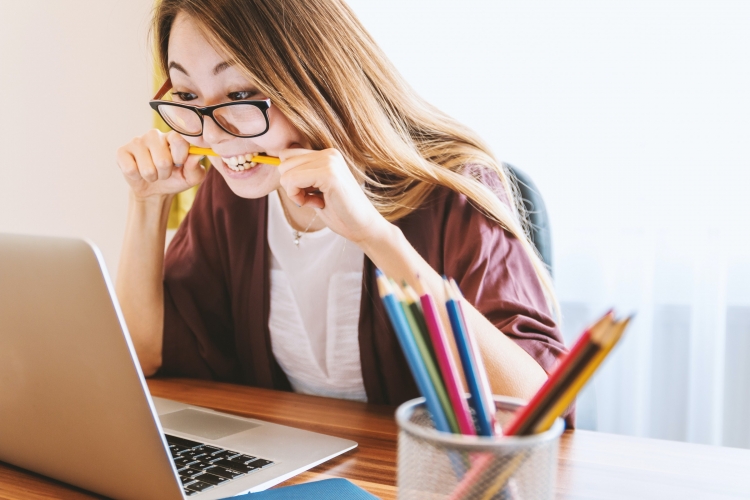 Is working from home all that it is cut out to be? 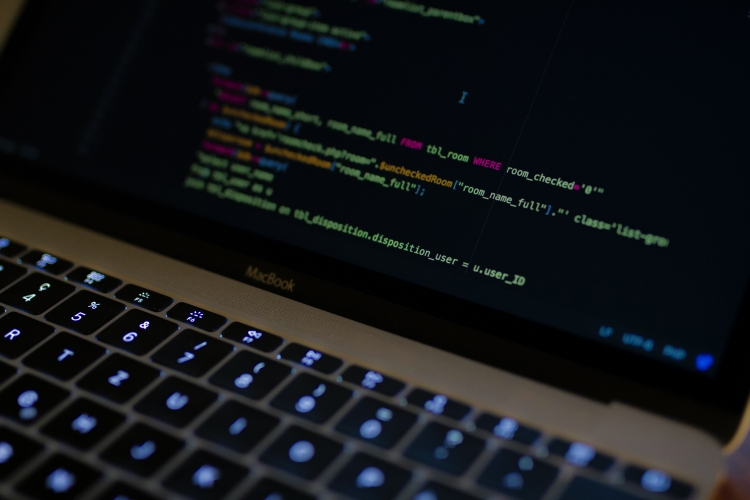 All You Need To Know About The World Of Java


According to multiple sources, the Java programming language has been the most popular language since it was created in 1995. The language was created by James Gosling. Java is widely used in the software world and it is expressly created for the world of the internet. It facilitates computers talking to each other. Java was designed to be like the C++ programming language, but compared to C++ it is an easier language to use and operate, and it implements an object-oriented programming model. Java can be used to build software applications to run on a single computer or be distributed among servers and clients.